Ahead of Manchester United’s game against Huddersfield on Sunday, Ole Gunnar Solskjaer spoke to the press.

OGS: I would think so, yeh, or he will play. Sergio was injured yesterday so didn’t train, tweaked his knee, and David’s been training well this week.

There is a lot of talk about De Gea. Do you have to ignore it? Do you speak to him? Do you trust him?

OGS: Of course we do, he’s been fantastic this season. Towards the end now he’s been in headlines for the wrong reasons but he has to deal with that. The goalkeeping dept are fantastic, with Emilio, Sergio, Lee and David, they’ve been such a tight-knit group. They’ve experienced better times, obviously, than just now but he’s ready for Sunday. 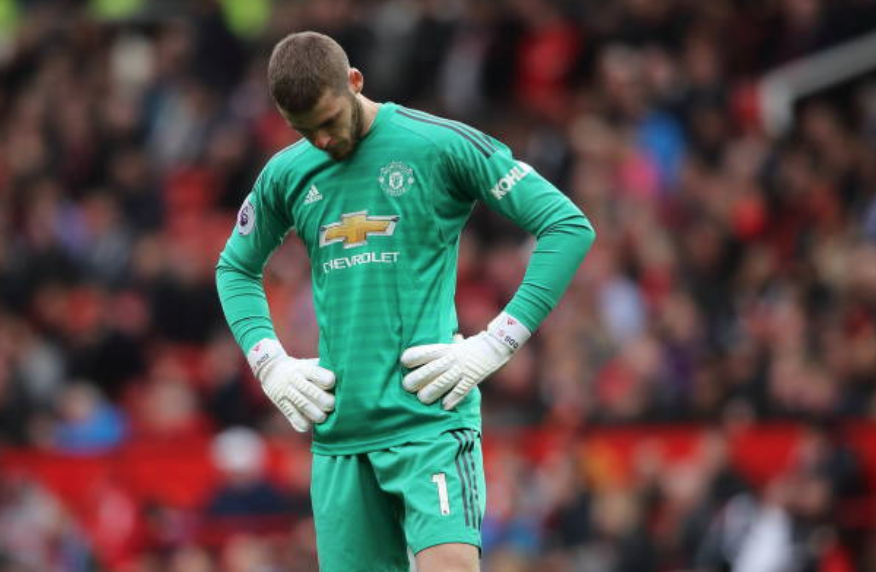 Marcus Rashford is without a goal in six games, Lukaku in eight. How concerned are you, not just with those two, but the lack of goals in general?

OGS: They haven’t scored enough on the chances we’ve created but that happens. At the beginning, when I came in, we were very efficient, chances created compared to scored and then the other side David was unbelievable at the other end. We had a few chances against us and didn’t concede goal. Now that fortune has changed and the margins and details have gone against us. As a striker and as a keeper you’re facing little margins there and we’ve been working on scoring and creating.

How’s the squad looking? There were some notable absences from the training pictures that went around yesterday.

OGS: We’ve got a few niggles and and a few injuries, and we’ve still got two days, today and tomorrow, to see who gets on the pitch. We missed a few last week. It’s been a strange week, no midweek games, no midweek press conference, but it’s a week we’ve probably needed because we were disappointed after the result against Chelsea. I think the boys felt it was a chance gone but then again we’re still in with a chance. Yes we need some help, Arsenal and Chelsea played in Europe, Tottenham played in Europe this week, so you never know, we’ve got to focus on the next two games. That’s my focus and the players’ focus.

With the injuries and the loss of form and lack of goals, is there anything you’d do differently when you came in with the training? Are we seeing the effects now at the end of the season?

OGS: Well I don’t think so but towards the end is the end of a long season, you don’t train as hard. In difficult periods for strikers you do extra finishing just to get the confidence up. If you have a ball that hits the post and goes in you might walk into the dressing room with a good feeling. We’re trying to get the feel good factor and that good feeling back into the players.

Who are the injuries for the game? Lukaku? Pogba?

OGS: There’s a few, no point giving you all the insides anyway, you get that from whoever you get it from anyway.

When you’ve spoken to David, what does he put this loss of form down to? It is uncharacteristic for someone who has been so consistent.

OGS: What we discuss we don’t really need to tell everyone, do we? That’s if it’s positive or negative. David is confident and is looking forward to the next two games. He wants to prove what a good a goalkeeper he is.

How confident are you that there won’t be repeat performances of what we’ve seen over recent weeks?

OGS: With the performances over the years David’s got all my confidence, of course. 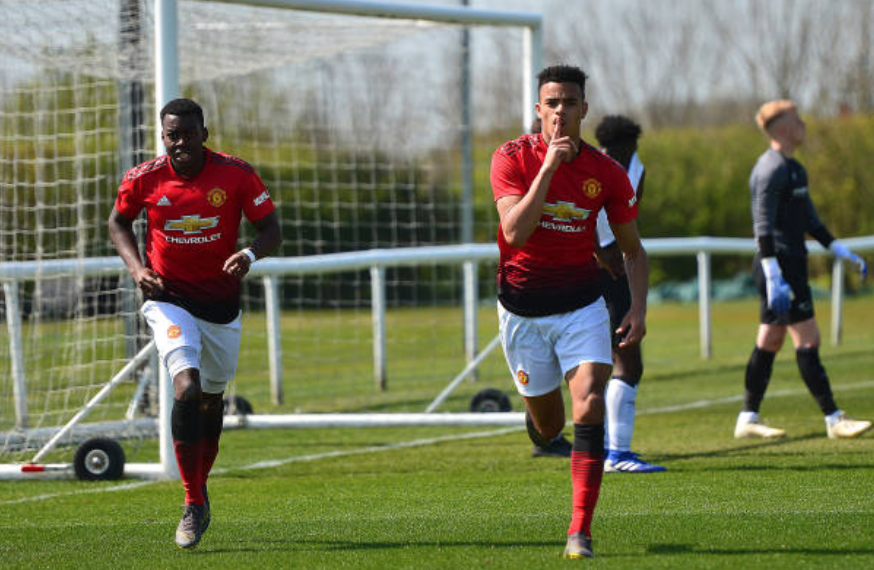 There’s been a lack of goals at United, not just recently, but over the years City and Liverpool have been scoring more goals consistently. Are there the players within the squad to change that or do you need to bring in players who will get those goals up?

OGS: We’ve got goalscorers in our team, in midfield and up front. We’ve got loads of goals in our team. We’ve got youngsters coming through. Hopefully we can see Mason before the end of the season. He won’t be involved now because he’s injured, but hopefully in the last game against Cardiff he’ll get his injury sorted and be ready.

Anthony Martial got a lot of stick from fans over a video of his warm up before the game. He’s got one goal in almost three months. Is there a danger that contract he signed in January has seen him get complacent?

OGS: Anthony’s got goals in him, he’s got loads of goals in him, so it’s up to us now to move forward and get that into him again, so I’m sure we’ll see him scoring goals for Man United again in the future.

If Sergio Romero hadn’t got that injury would you have played him?

OGS: Ifs and buts and hypothetical questions. Sergio knows how highly I rate him.

Are you comfortable with going in to your first summer without a technical director in place? Will you have the final say?

OGS: I’ll have a final say if players come in or go out and we’ve got regular meetings, I’m happy with the way it’s going and we’re supposed to sign 250 players, you all write about players we should sign, so hopefully we can get players in you have written about as well. You never know.

If you don’t end up in the Champions League, are you concerned that it could be a deterrent for some players not wanting to come in?

OGS: In the long term planning we have to think we might be in the Champions League next year, we might not be and you’d be surprised how many agents have been touting… not touting, that’s not the best word is it, but telling us that their players would love to be a part of Manchester United in the future. That’s the lure of Man United, and the potential and size of the club, that we will in the end get back to the good days. We’re having a tough time a the moment. We’ve had a few seasons where we’ve not got up to the standards we expect but that’s up to me and the club that we change it as quickly as possible. If that’s a season without Champions League, who knows, but players still want to come to Manchester United and you wouldn’t be surprised by the names that ask.

Can the players here still change your view of them? Or is your mind made up now on who’s in and who’s out?

OGS: You learn about them every single day, you get positive and negative surprises all the time and so every day here is chance to be part of rebuild of Man United.

End of the first part of the press conference.